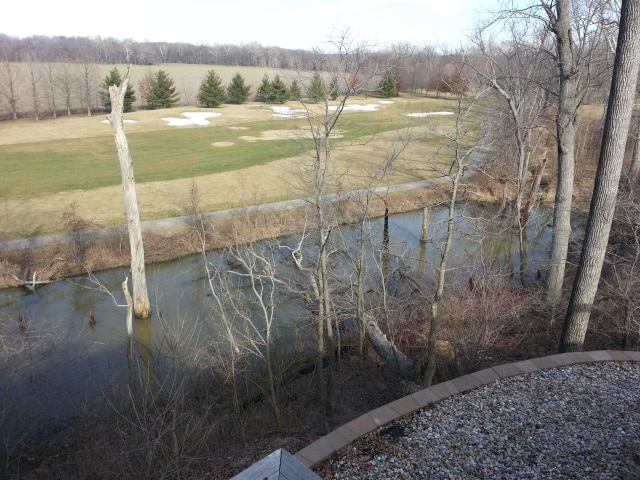 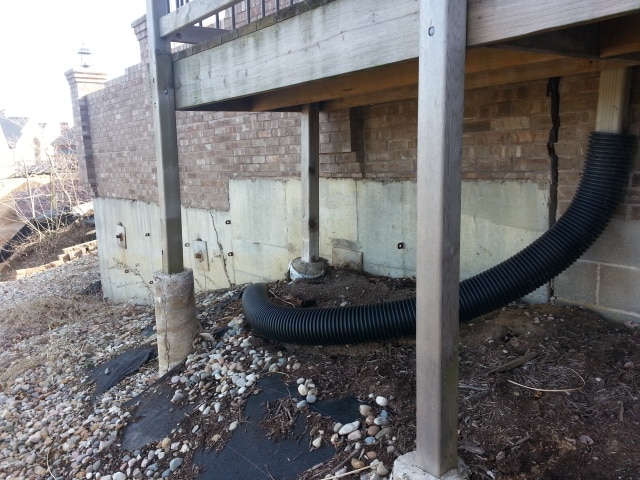 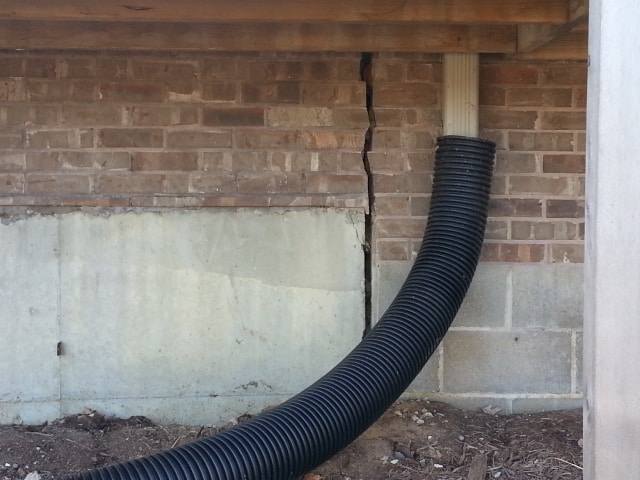 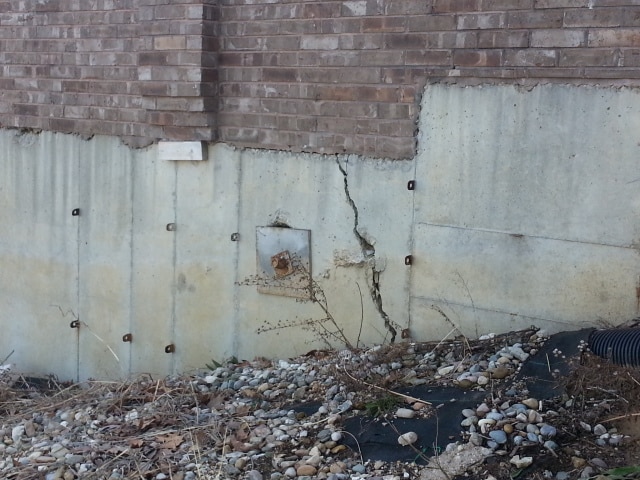 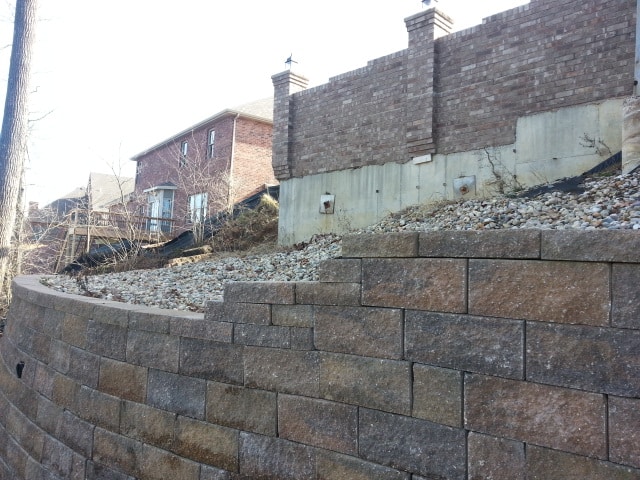 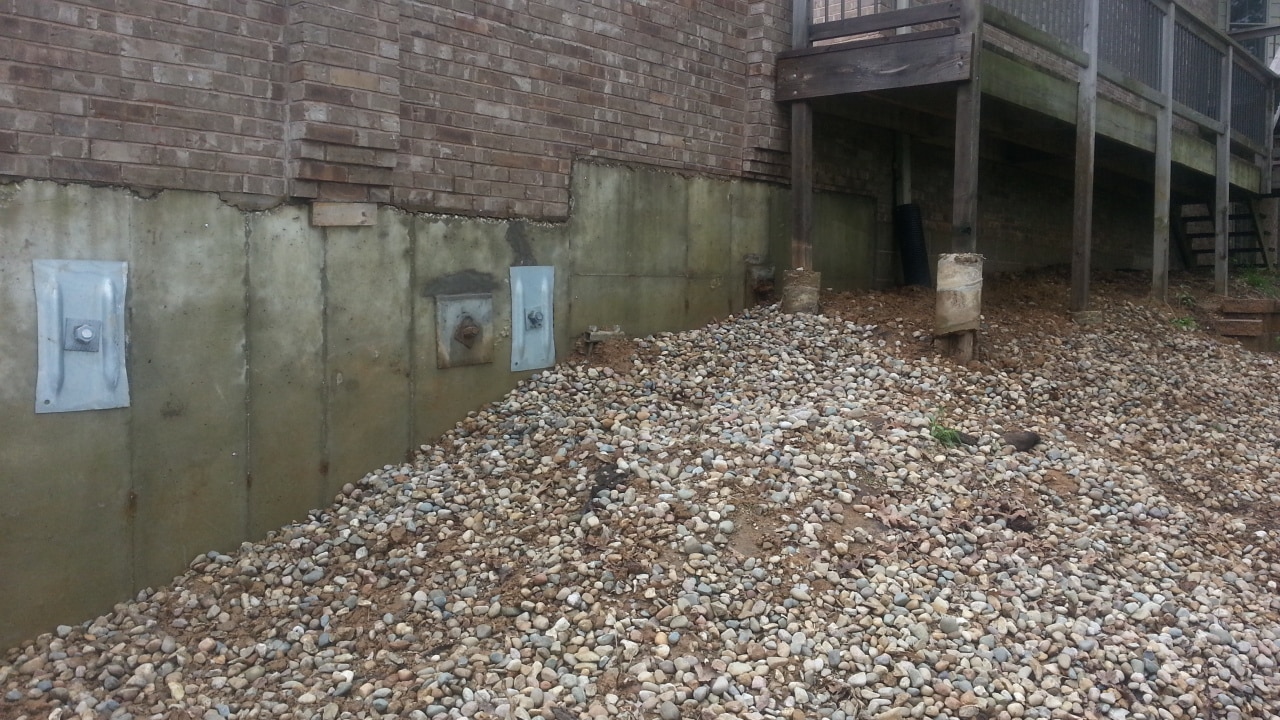 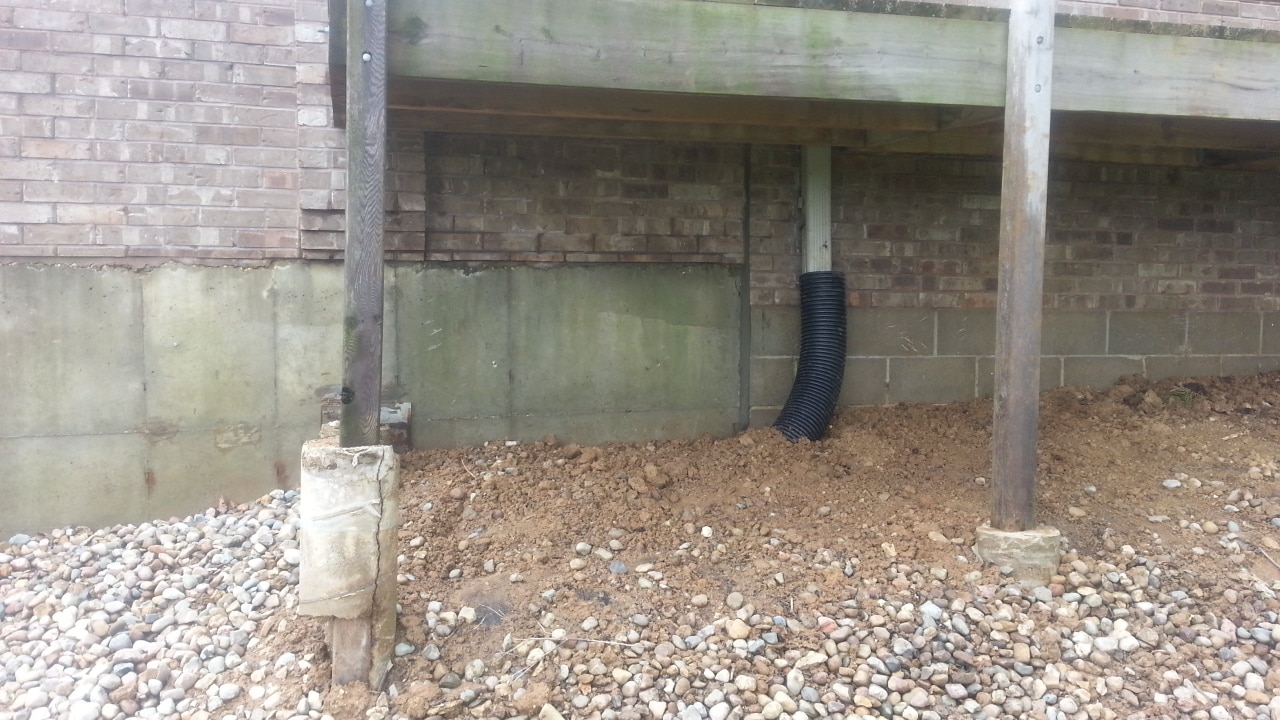 A homeowner in Belleville, IL noticed the exterior of his house was showing signs of shifting and settlement.  These signs included cracked brickwork and large vertical gaps in between his concrete foundation walls.

Initially, the homeowner contacted a company for repairs that did not prevent the house from continual shift and settlement.  Unfortunately, the previous repair company would not return the homeowner’s phone calls for assistance with his home.

The homeowner then contacted Helitech, a trusted foundation repair company in St. Clair County.  Helitech was able to assess the situation and properly diagnose the problem.  The home was built on soil that was not suitable for withstanding the weight of the foundation.  In this case, Helitech was able to address the use of piers that would reach soil stable enough to permanently hold the structure in order for the house to no longer fall outward.  Helitech’s knowledge and use of their engineering capabilities were able to solve the homeowner’s ordeal.

Solving The Shifting of Foundation Walls in a Belleville, IL Home

The homeowner contacted Helitech concerned the foundation of his home had shifted. He has a beautiful two-story brick home that overlooks a golf course. He noticed cracks had formed through his brickwork and major shifting in his foundation wall.

He initially contacted a fly-by-night (or rather non-reputable company) to repair his home’s foundation. The previous company’s repairs did not solve the problem and the home and foundation continued to move. The homeowner contacted the initial company and they would not return his calls or back up their warranty that he was given.

The homeowner reached out to Helitech to see if we could help find a solution.

The Trouble With Settling Foundation Is...

Helitech installed five (5) A.B. Chance Helical Wall Anchors to solve the outward bowing of the foundation.  The wall anchors were able to act as stabilizers as long steel rods braced the structure on the vertical sides of the structure.

Helitech also installed five (5) A.B. Chance Helical Piers for vertical stabilization. The Helical Piers were installed underneath the structure to transfer the weight of the home onto the long iron rod material, instead of the unstable soil.  The home was moved back very close to its original position and became structurally sound again.

The homeowner was extremely happy that we could help him on this project.  Helitech also restored the homeowner’s trust as a reputable source after he was lied to by the initial company which left bad taste in his mouth.

The homeowner not only had peace of mind, but has offered to refer Helitech to anyone that would have this issue.

Chris was wonderful. He did a perfect job and took less time to complete than projected. Kinsley did a good job of getting the job completed.

Mr. Cunningham was searching for a foundation repair company near Ellisville, MO to review the settlement on the rear foundation … View Case Study
Previous Next
More Case Studies